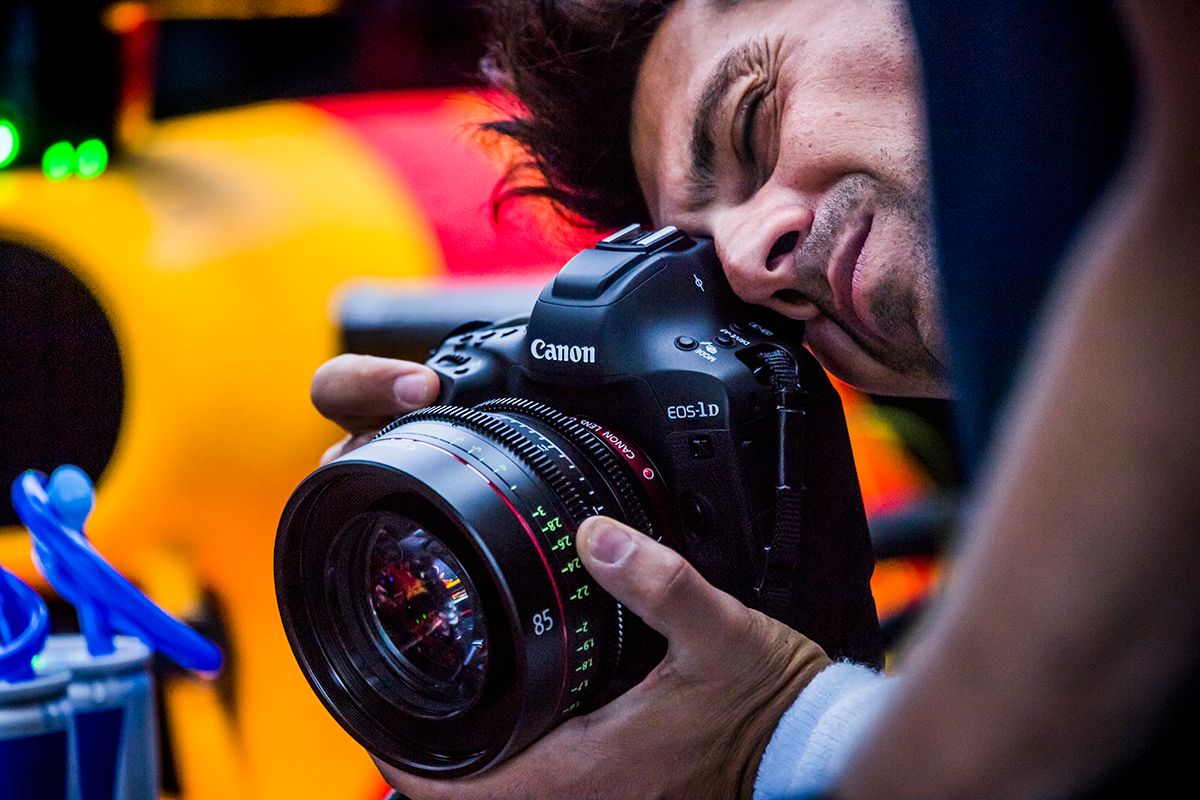 Vladimir started taking pictures at the early age of fifteen. Being born and raised in Prague formed his vision and his now recognizable style. His many evenings spent in the dark room made him fall in love with the classic process and classic photography, which has influenced his work from the very start.

In 1996 he became a staff photographer for the largest Czech sports daily, Deník sport, and two years later landed a position as staff photographer with the football magazine Hattrick.  In 2002 he moved to Germany and joined Getty Images, where he remained until 2010.

Since 2005 his main field has been Formula One, where he is considered one of the sport’s most influential photographers. His photographic style has a very distinguishable look without overusing postproduction tools and deriving much of his style from his background in analog photography. This has also brought him vast recognition outside of the Formula One paddock. His classic photographic approach remains a benchmark in Formula One photography, even in the digital age.