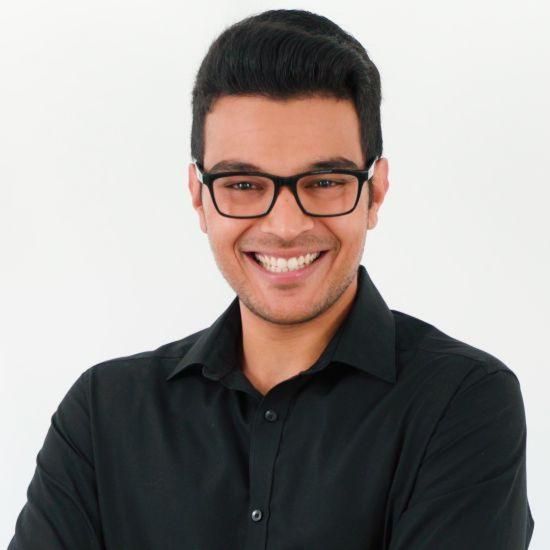 Based in London, Shanil is best known for his Youtube channel 'Best360'. It's the best place on the internet to learn about 360 cameras and how to use them creatively. Whether you are new to 360, or video making in general, Shanil believes anyone can learn 360. Including you!'
Sessions