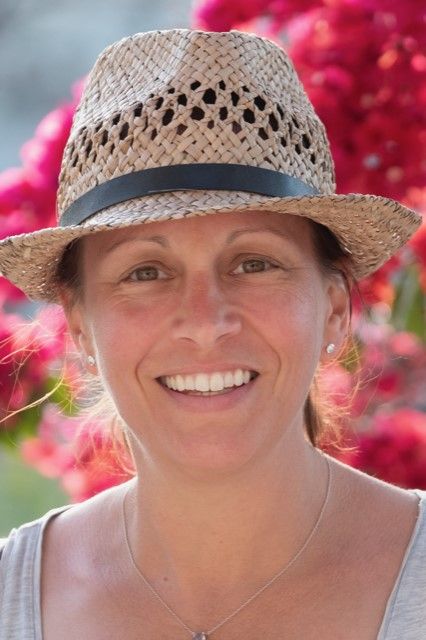 She has received two fellowships  with The British Institute of Professional Photographers (one of only two women in the UK to have achieved this) The first for studio portraiture in 2009 and most recently social documentary for a project she completed in 2015 whilst living in Africa for four months whilst working for an international NGO.

For this portfolio of work based in rural communities in Tanzania, Saraya was also awarded the Peter Grugeon award for the best fellowship portfolio of 2015, and a gold award in Visual Arts in the professional photography awards 2016.

Saraya’s passion for travel and people has pushed her career in to a more adventurous phase and she has recently lived and worked abroad for various international NGO’s documenting social issues in countries as far as Tanzania, Nepal, Nicaragua and Costa Rica.

Saraya skilfully manages to draw out her subjects emotions and feelings, in a sensitive and empathetic nature, her portraits are an observation and moment of connection, between two people, rather than photographer, subject.

Saraya also is an inspiring speaker and trainer internationally. also judges internationally and  regularly mentors many up and coming photographers, developing their skills and confidence to achieve their photographic goals.

Saraya is the past  president of The British Institute of Professional Photographers, only the 3rd women president the institutes 118 year history.