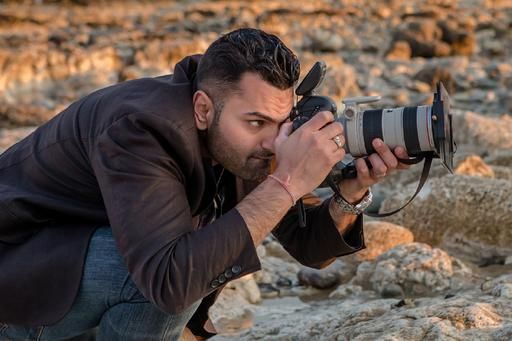 Sanjay is an internationally acclaimed, award-winning photographer based in historic Harrow-On-The-Hill. He has photographed some of the most luxurious weddings across Europe, India, Africa and the United States, making him one of the most sought-after luxury wedding photographers in the industry.

Known for his unconventional creativity and timeless style, Sanjay travels the world as a photographer, educator, mentor, judge and brand ambassador. He is a Canon Ambassador and also represents X-Rite, Fundy Software, Tether Tools, Loupedeck, Canson Infinity, Eizo and Dreambooks Pro as an Ambassador. 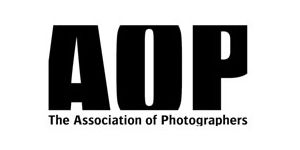 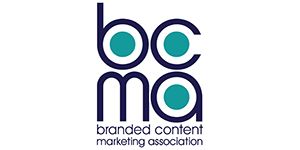 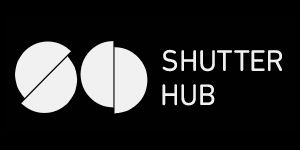 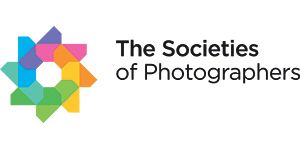