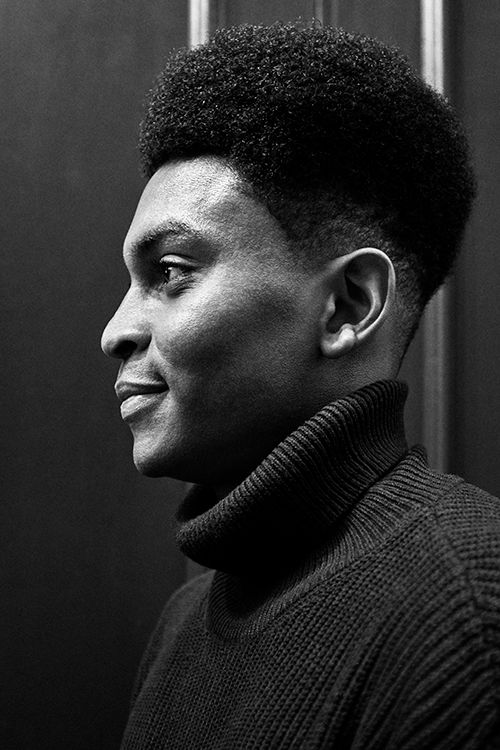 Ron Timehin is a freelance photographer and Sony Imaging Ambassador based in South London.

Utilising the advantages of social media, Ron has accumulated a reach of over 60,000 followers and has also successfully engaged in several brand media campaigns.