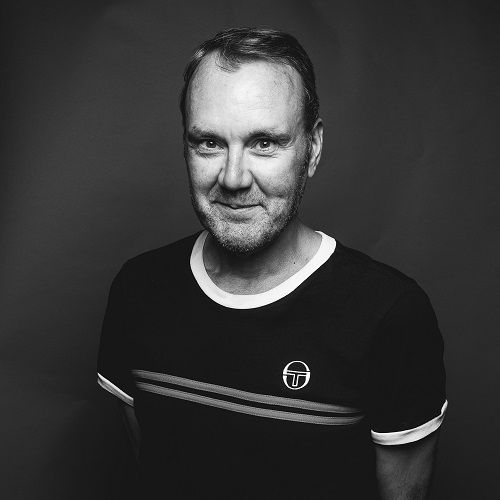 Peter Dench : Made in England based in London

Solo exhibitions include: Made in England at the Haus der Geschichte, Bonn, Germany; Trans-Siberian World Cup at the After Nyne Gallery, London UK. A1: Britain on the Verge and DENCH DOES DALLAS, both at the Art Bermondsey Project Space, London UK. The British Abroad at the Photoreporter festival, France. England Uncensored at the Visa Pour L’image Festival of Photojournalism in France and the Periscopio Festival, Spain.

Books include: THE DENCH DOZEN: Great Britons of Photography Vol.1 (2016); DENCH DOES DALLAS (2015), The British Abroad (2015) Alcohol & England (2014) and England Uncensored (2012), which was a Pictures of the Year International photography book award finalist.

Written contributions have been commissioned for the New Yorker, Telegraph magazine and a number of photography journals.

TV credits include  What is it to be English? and Brexit Leavers’ Voices Burnley for Channel 4 News UK.