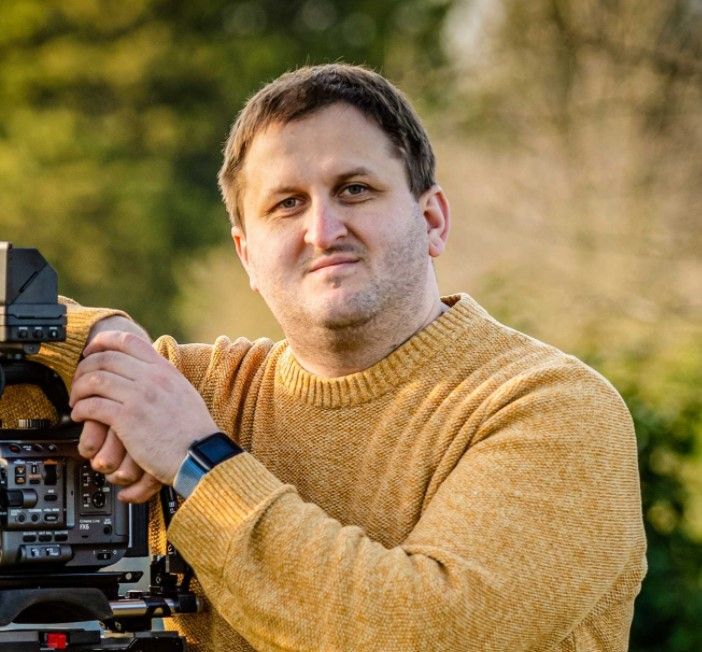 Oggi Tomic is BAFTA winning Cambridge and London based filmmaker and director with over 15 years experience working on projects in the USA, UK, Pakistan, Europe and more besides.

Specialising as a cinematographer and director, his portfolio extends across promotional, documentary, broadcast and corporate films, alongside a range of social and branded content for clients including the BBC, Google, Buckingham Palace, Sony Europe, MTV and Barclays. Using his background in documentary, he takes pride in delivering high-end results with an economical production footprint.

Oggi is the recipient of numerous awards, a two-time BAFTA Scotland winner and BHFF NYC award for his documentary “Finding Family” and was awarded Best Travel Photo by The Telegraph.  His photography has been published globally by National Geographic, The Times and The Independent.

His approach is always flexible, personal, reliable and collaboration is at the core of his creativity. Being based in Cambridge he frequently works with clients across Europe, in central and eastern England, whereas London and the South East is easily accessible, often at short notice.