Nanna Heitmann (b. 1994 in Ulm, Germany) is a German/ Russian documentary photographer, currently based in Moscow, Russia. Her works often deal with issues of isolation - physical, social and spiritual - as well as the very nature of how people react to and interact with their environs. She has received awards that include the Leica Oscar Barnack Newcomer Award and the Ian Parry Award of Achievement and has been listed on The 30: New and Emerging Photographers to Watch 2020. Heitmann's work has been published by National Geographic, TIME Magazine, M Le Magazine du Monde, De Volkskrant, Stern Magazine and she has worked on assignments for outlets including The New York Times, TIME Magazine, The Washington Post and Stern Magazine. Nanna Heitmann joined Magnum as a nominee in 2019.
Sessions 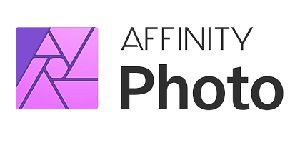 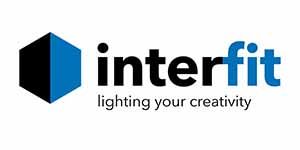 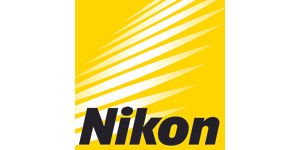 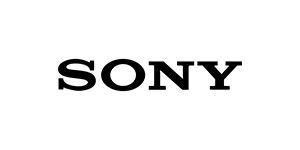 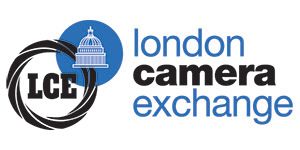 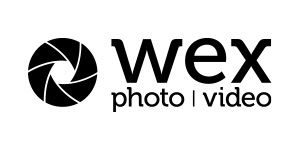