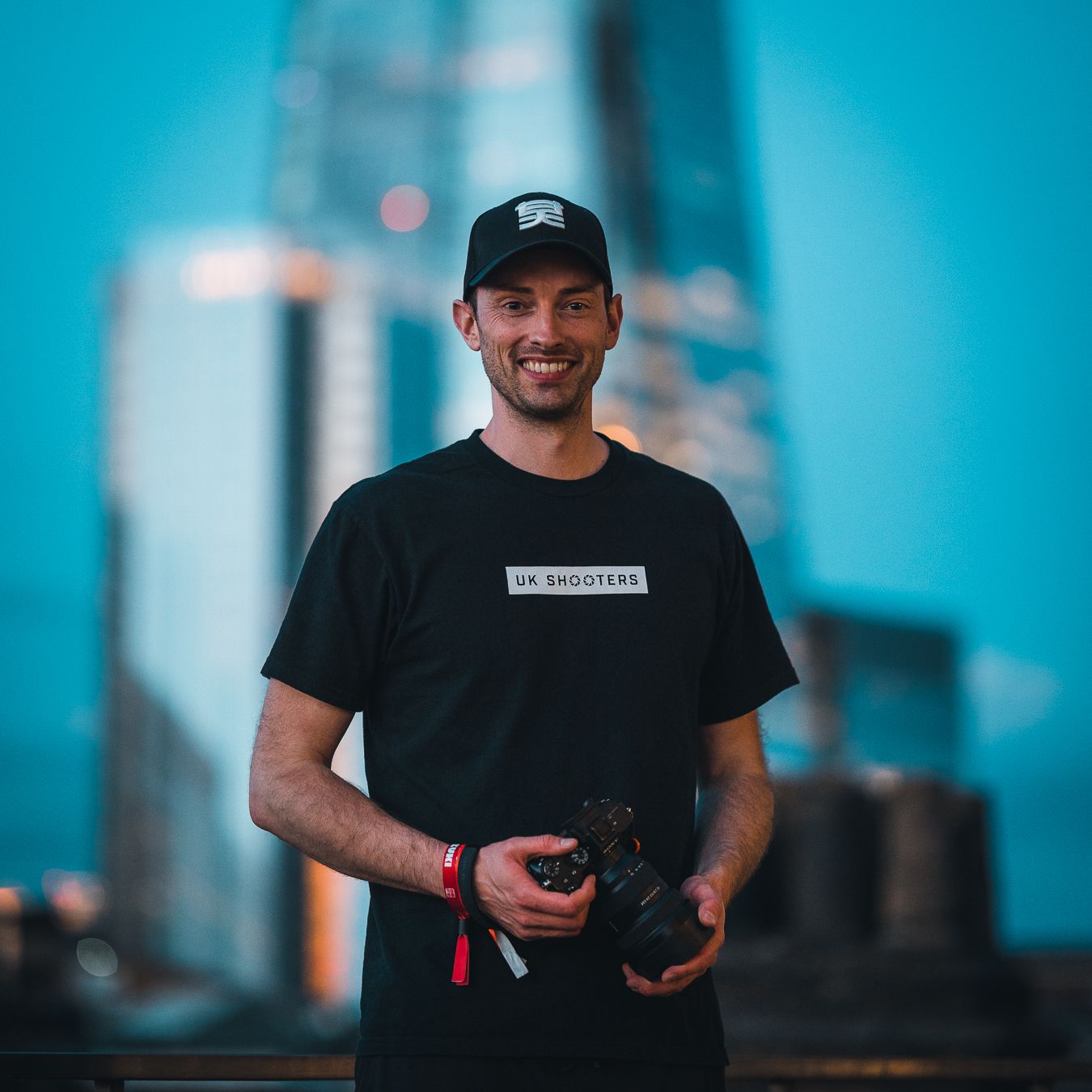 UK Shooters
Mike Will is a creative photographer known for his vibrant urban style. Based in London, UK but travelling all over the world to create content and energetic brand campaigns, his portfolio includes night cityscapes, travel, landscapes, music festivals and portraits.
​
Mike's photography journey started in the UK but has taken him all over the world capturing moments he once only dreamed of seeing.

In 2017 Mike became a Sony European Imaging Ambassador working alongside industry leading creatives as apart of the Sony team.
​
Mike often uses a human element in his images which makes it relatable for the audience and gives a sense of scale. His love for music can really be felt with the electric energy captured from the crowd to the DJ whilst at gigs and festivals around the world.

He has also moved into creating video and directing big productions with the shift in social media using his expertise of the industry creating engaging and eye catching content!

Being a talented photographer on one hand, Mike has also been a professional athlete for ten years and represented Team GB in Ice Hockey at the World Championships which has contributed to his strong work ethic and teamwork. His collaboration with other creatives has broadened his horizons and experiences with his photography becoming much richer for it. Along with capturing images and telling stories, Mike has become known with his unique editing style and high level of professionalism in all aspects of his work.