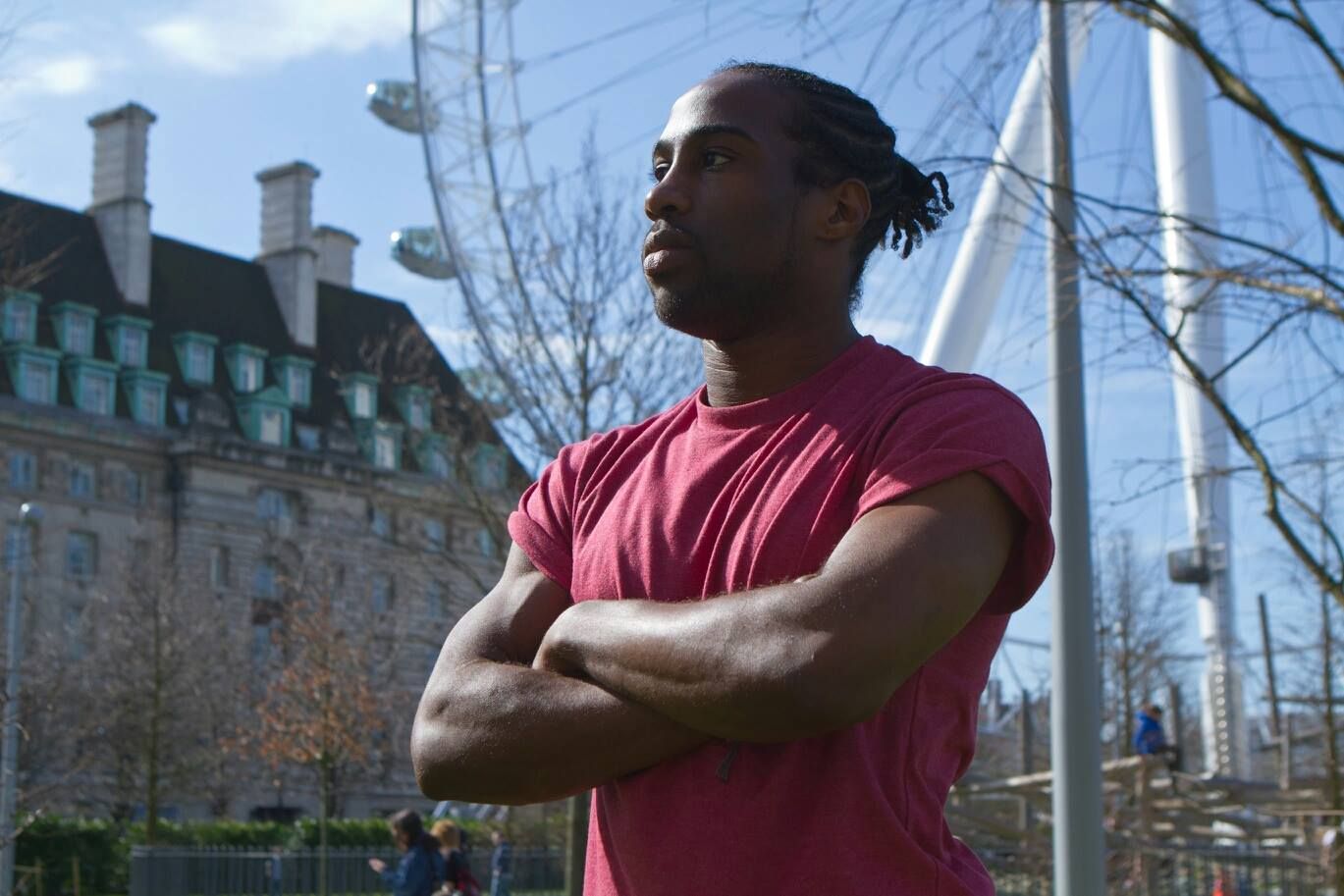 Eric’s professional career started in 2011 after he graduated with an Acting and Stage Combat degree from East15 acting school.

‘Since then I’ve been blessed with the chance to have performed around the world in many different large-scale shows in countries such as China, Mexico, Malaysia, Saudi Arabia and many others,’ says Eric.

Eric takes a lot of pride in having various different skill sets, all of which he can use to a professional standard. These include parkour, dance, stunts, circus, martial arts and tricking.